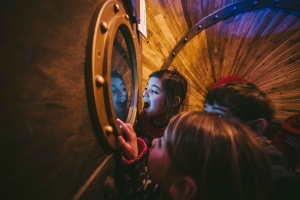 At Seaton Jurassic we’ll take you on a journey like no other – back in time!

Share the excitement of the discoveries made by local fossil hunters, geologists and evolutionary-thinkers as they uncovered the stories of life on Earth. Travel aboard our time-ship back to the Jurassic seas, 200 million years ago.  (You’re in charge, you take the ship’s controls and decide which prehistoric creatures you meet!) Experience the fight for survival as you land in a giant rockpool!

With loads of hands-on activities and a fun garden to explore you’ll have a great day out whatever the weather! Your adventure starts here… 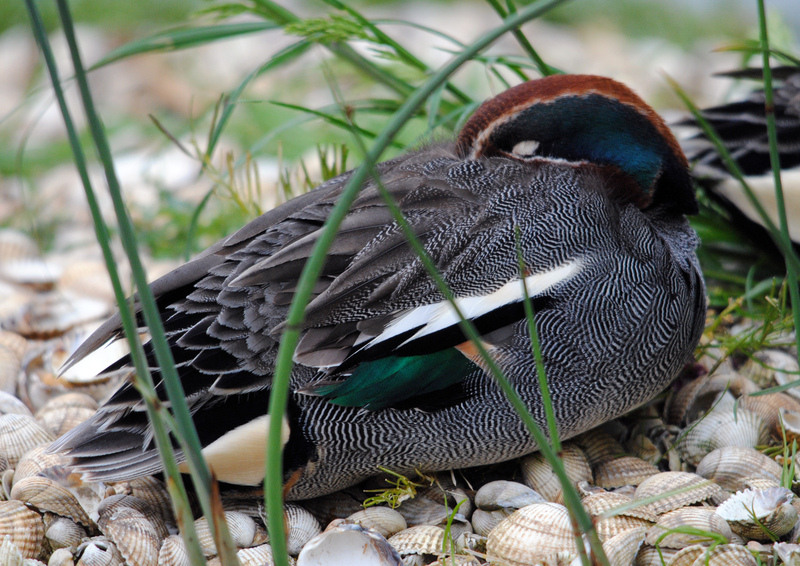 Due to government restrictions, Seaton Jurassic is currently closed until further notice. 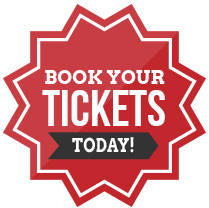 Save Time and Money by Booking Online

Guess the number of sweets in the jar!

24th October to 1st of November Correctly guess the number of sweets in the jar and you could win the [...]

24th to 31st October Bring your in your carved pumpkin creations and we will display them in our café. The [...]

24th October to 1st of November Take your best scary photo behind our spooky frame, share the photos with us [...]

Fact of the Month

Despite their namesake, mantis shrimp aren’t shrimp, but actually a group of animals called stomatopods, distant relatives to crabs, shrimp, and lobsters.

They are known for their strength, with ‘wrecking ball’ like fists which spring from their bodies at 50mph- they have even been known to break glass in aquariums!

Travel through time and explore new worlds, above and below sea. How far will you go?

Fun fact of the month

Fact of the month

Did you know? This month’s fact is about Mantis Shrimp!

Save time and money by booking your tickets online .
.
.

Thanks to all photographers who have supplied photos to our website

including Matt Austin and Fergal Jasper.

Sign-up to our newsletter and be the first to hear about our latest activities, offers and exclusive events.